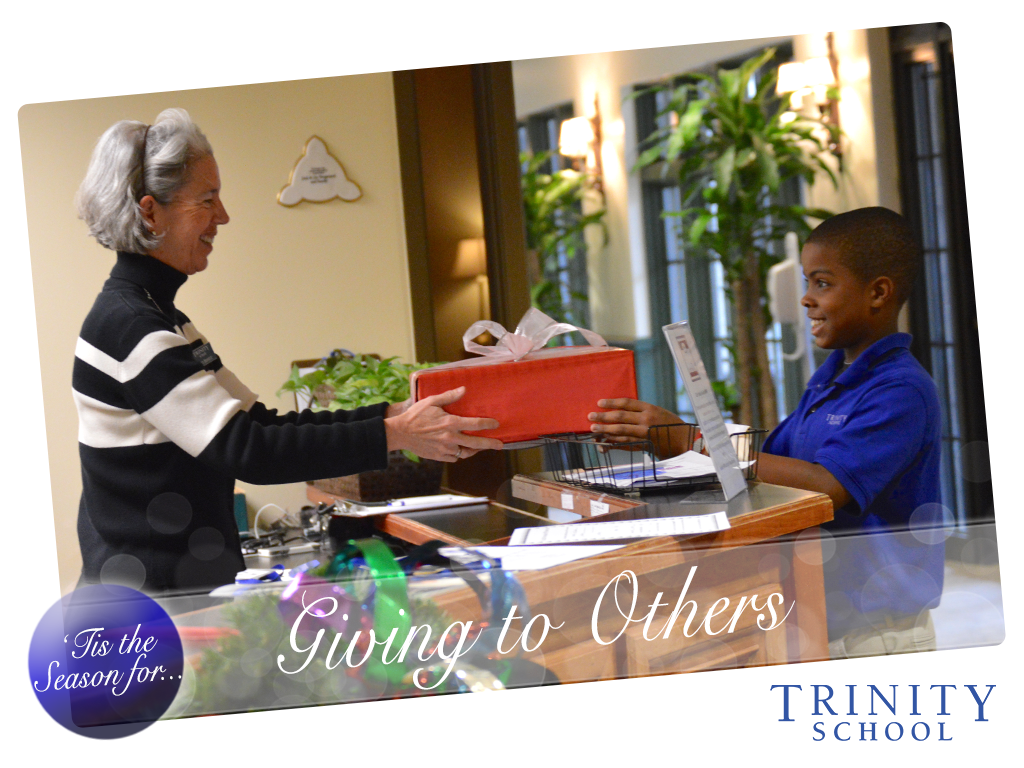 After about 6 years of producing videos for the school’s annual fund, besides the fact that I feel like they’re losing their impact with our audience and the fact that I’ve already produced two this fall, I really felt like it was time to do something different this holiday season. It’s no secret that (in general) people love cute kids. Photos of cute kids are the ones that generate the most engagement on social media (Facebook, in this case), and people (myself included) are more likely to click through to view more after seeing one that catches their eye, than they are to click “play” to watch a video, especially with so much other time-consuming media on their timelines. So I presented the idea to the rest of the department to share a public photo album on Facebook with a series of cute photos with a holiday theme. My idea was to use different holiday-theme phrases, but one person in the department suggested we use “‘Tis the season…” followed by words/phrases, which I thought was great. As the “drop date” approached, the original concept ended up not being such an easy sell, because although they initially seemed to agree with the idea of doing something different, they still envisioned a “photo album” in the form of a video slideshow.

Below is the original design I created using Adobe Photoshop:

After further discussions among some members in the department, the design changed to better match the organization’s visual identity and to somewhat “neutralize” the holiday feel. Out of the 12 that were published, I personally took 5 of the photos. I don’t proclaim to be an incredible photographer, but I am pleased with the way these turned out. 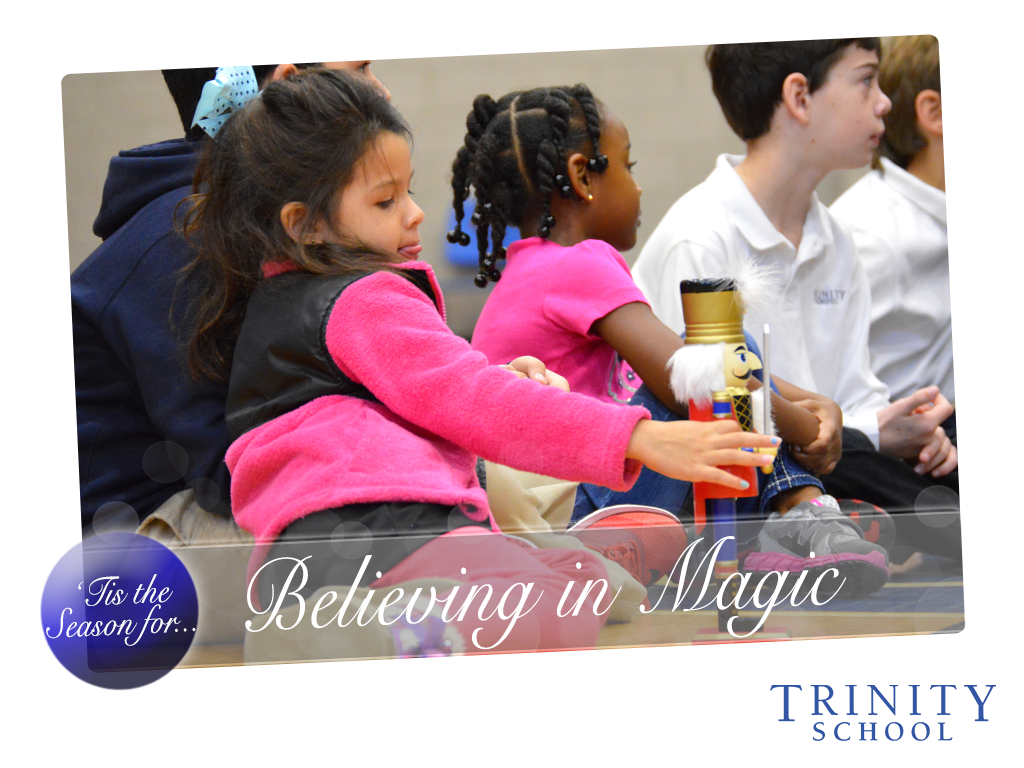 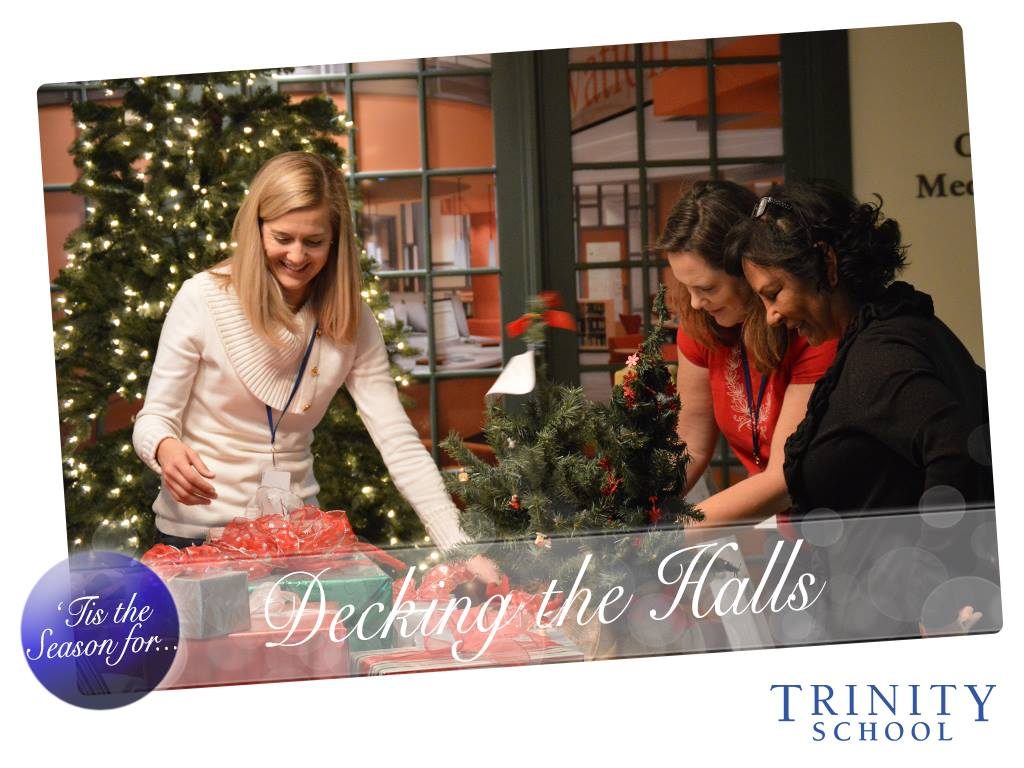 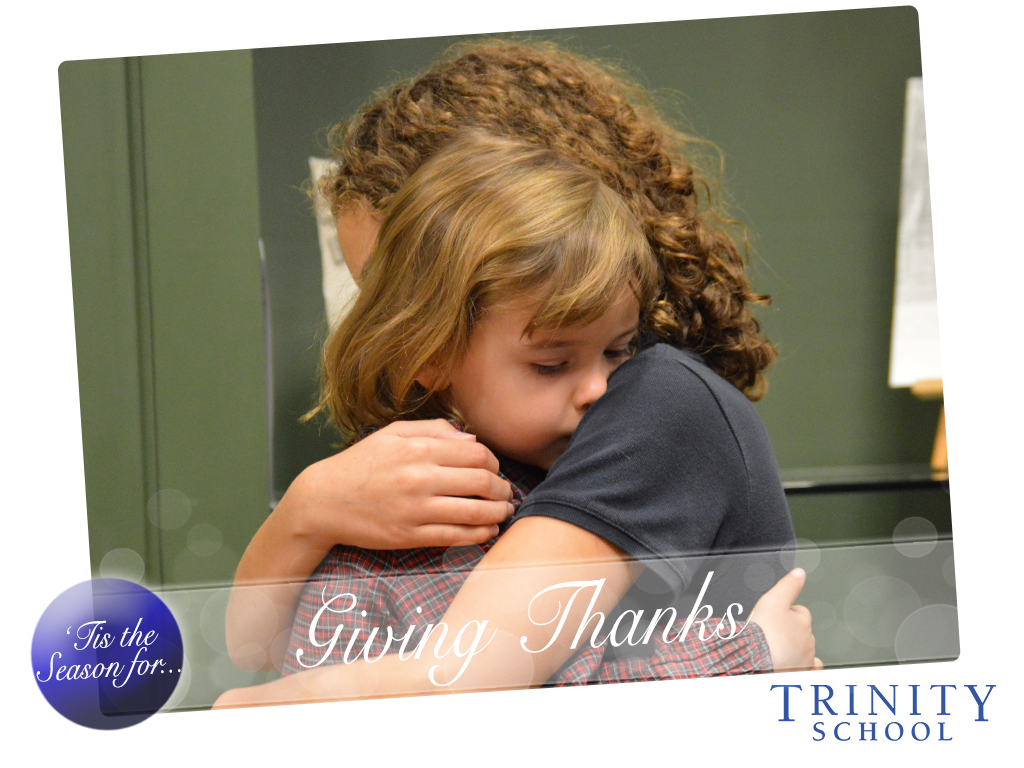