I was hired to “revive” and maintain the Twitter account for Elijah DeJesus, which had 277 followers. After two weeks of maintaining the account, the number of followers increased by 49%, with total engagement increasing by 29% (compared to the previous month). 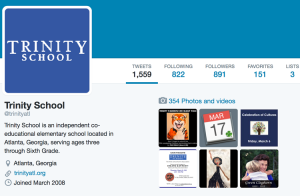