Around this time last year (August 15, to be exact), I wrote a post about tweaking some of the CSS elements of Trinity This Week, just to update the look a little. For today’s issue, the first of the school year, I redesigned it to be consistent with our new branding platform.

I played with several different ideas (using Photoshop) for the header and the buttons on the side, but I was sure I wanted to get rid of the gradient background (somewhat visible in the first image above). 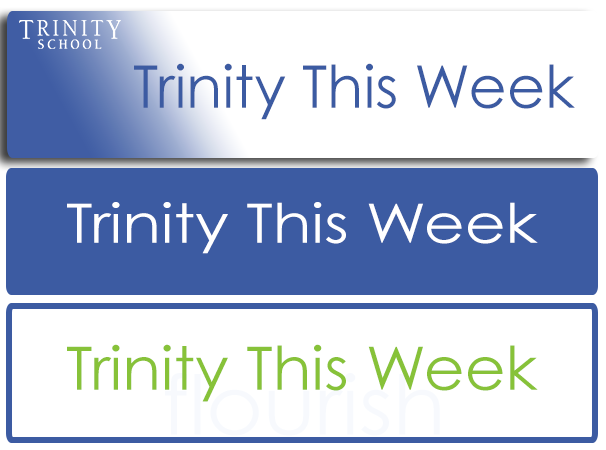 I actually had such a hard time with some of the elements, because not all of it is in standard CSS format! Once I discovered that area of code at the bottom of the file, I was good to go, but it was quite frustrating for a couple of hours.