This is my Friday morning. Awesome, right?

I was skeptical of the estimated restoration time of 9:00 AM from the power company—the time of my scheduled Zoom call for work—but I proceeded to get the day started.

We’ve been having some issues with Davis talking back lately, and I must admit that there really haven’t been any concrete consequences besides raising our voices and idle threats. So when it happened this morning, I told him that his bin of wooden train tracks was off limits (I had to explain what that meant ?). BOOM! He was NOT happy! 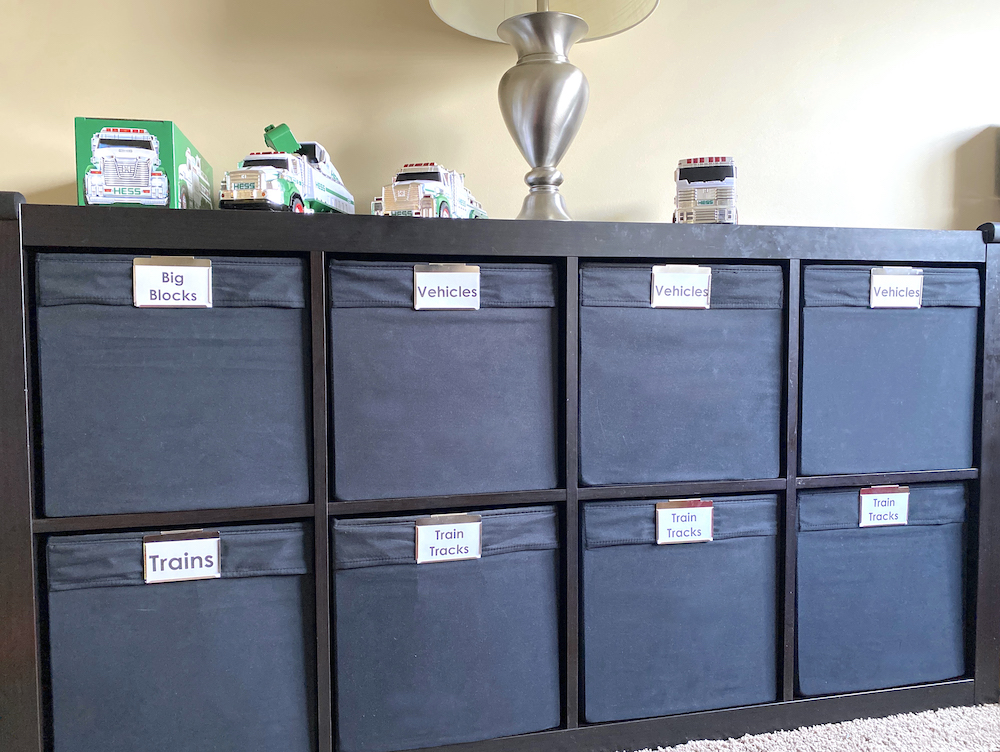 He collapsed on the floor in tears and said, “Why are you being so horrid to me?” HORRID! ?

Me: “Because you have to stop being disrespectful.”

Davis: “Well, you are being a horrible mom!”

But that moment, my friends, was when I truly realized that I have been way too lenient. Davis is a very strong-willed child, which I love, as exhausting as it can be. So I don’t want to break that will, but he has to be respectful.

I got him where it hurt this morning, and he wasn’t ready for it. He absolutely LIVES for trains, so making one bin of tracks off limits was like taking away his oxygen.

I was really trying to see how this would work with him, and since it was so effective, I did what the experts would probably warn against, and I caved afterwards. Within minutes of lashing out at me, his attitude straightened up when he realized how serious I was, and he said, “Ok. May I have one more chance to do the right thing? So you put my wooden tracks back on limits, and if I do it again, then you take them back off limits. And I promise I won’t do it again.” I agreed, but reiterated that consequences like this will be the norm from here on.

Who knew that these labeled bins would be so beneficial in my discipline strategy! ?

Other Benefits to Keeping an Organized Space

I won’t pretend that Davis’s playroom stays this organized all the time, but it makes me so happy when it looks like this! And that’s one of the biggest benefits!