The principal at Hollis opened last week’s Leadership Team meeting by prompting us to answer the question, “What are you proud of?” I had arrived really early that morning, when the building was very quiet, and as I walked around, I took some moments to take it all in.

This project was such a huge undertaking: collecting, editing, and formatting more than 100 black and white photos for large prints; designing and printing grade level posters and oversized Design Thinking signs; analyzing data, designing, and printing a bi-fold publication. And with a great team, we placed and hung all of these!

Lots of long days and late nights, but I’m proud. There’s a lot more in the queue, but I was grateful for the chance last week to exhale and reflect on it all. And I’ve said it before, but I’m beyond grateful for where my professional journey has led!

As I was beginning a reprint of Hollis Innovation Academy’s general brochure, I felt like the brand needed refreshing, even though we were only entering into the school’s third year. Since I began the role of Marketing & Media last year, I used the trademark blue and green (with white) for everything, and I felt that it was time to “expand” the brand, if you will. It needed refreshing; there wasn’t a full color palette, so I spent a considerable amount of time to come up with this one…and I love it!

Prior to this project, I had used several tools for developing color palettes, but Coolors is amazing, because it has a feature that allows users to “lock” more than one color, as opposed to many other sites that only allow users to set one base color. So in my instance, midnight blue and kelly green were non-negotiables, as they are already Hollis’s two main colors. I needed three more colors that were appealing and accurately reflected our brand.

During the past few weeks, I’ve done a lot of marketing for Kool Pix ATL. In the interest of full disclosure, it’s my family’s business. We are a professional full-service photo booth company, and we have been absolutely blown away by how much we’ve been working the past couple of months! And I’ve had so much fun with marketing!

Overall, it’s just a fun business, so developing its brand has been all about FUN! We’re exciting, we’re colorful, we’re spunky, we are your party!

Below are some images I created for use on Kool Pix ATL’s website and social media platforms.

*We recently made the decision to change our wordmark and capitalize every letter in ATL, so previous images still include “Atl.”

A push for users to book events
We had just booked an event for January of next year (in June of this year!), so I took this photo to urge people to book events early. 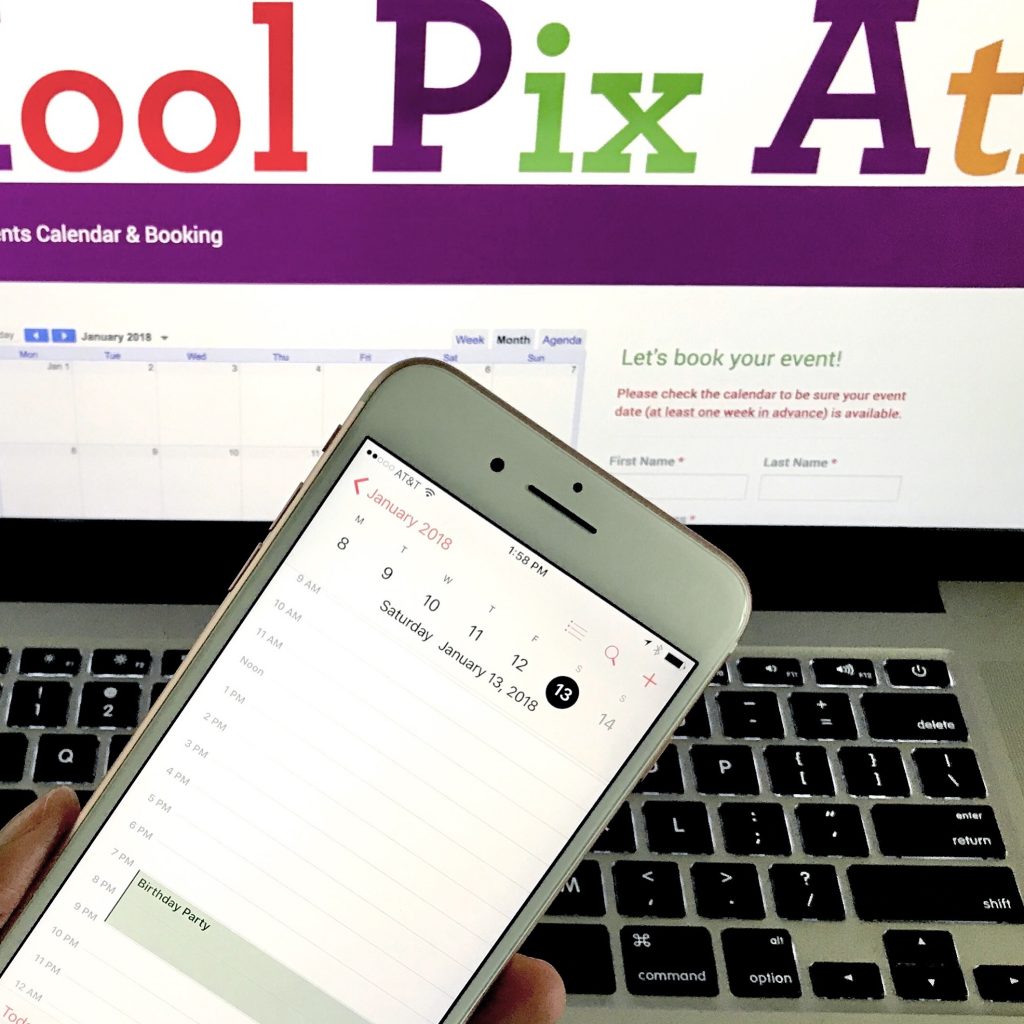 A display of a photo album, an additional feature available to customers

I took the background photo using ribbons and a white background, then I used Photoshop to insert the images of the photo album. 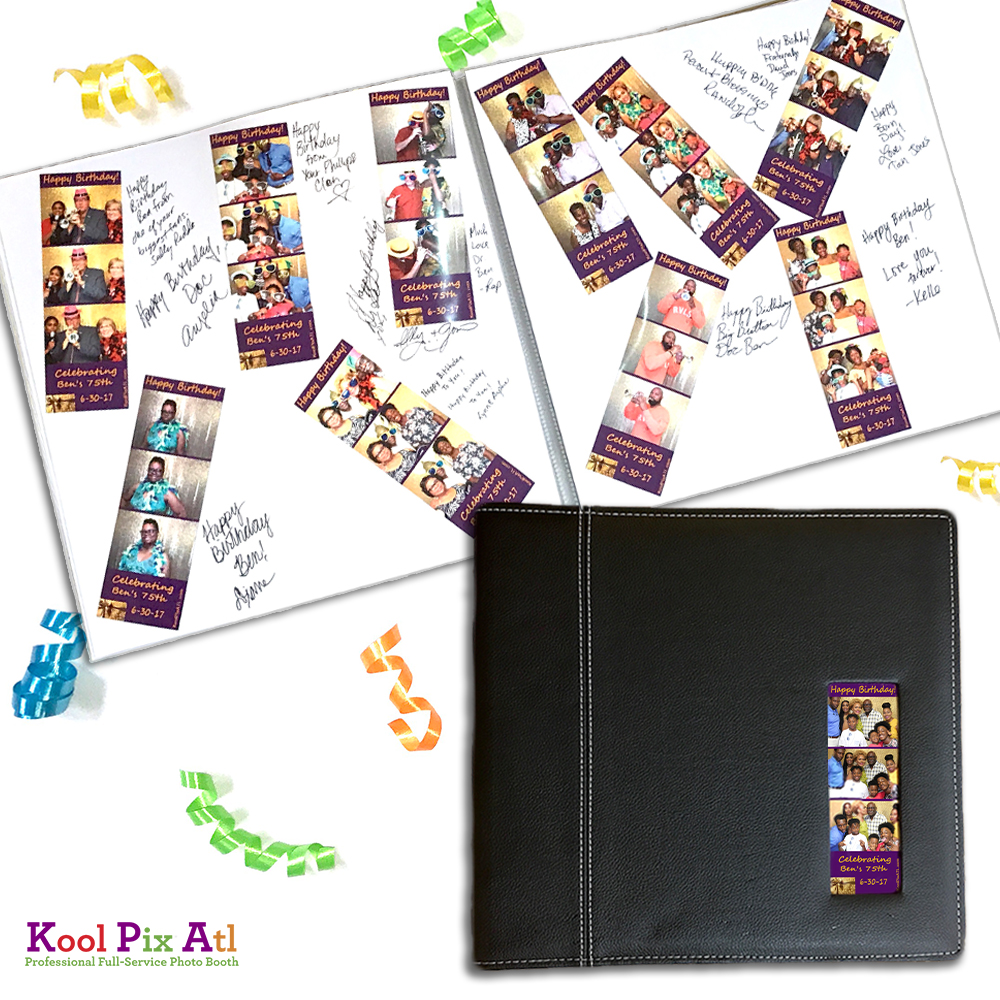 I used these 3 images to showcase the use of our social media station, a feature now included in every standard booking. 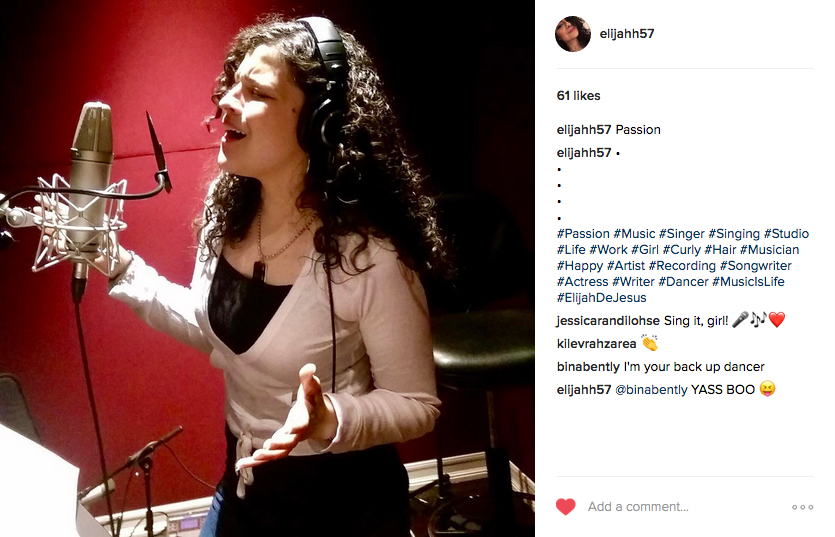 This is a post from February 28 for Elijah DeJesus, an emerging millennial artist. The goal is to increase her following and public awareness prior to releasing new music.

Instagram can be a tricky platform. Followers are not stable! An account can gain 50 followers in one morning and lose half of them that same night. And numbers rarely tell the full story. An account can have 4,000 followers, but only receive an average of 30 likes on posts. I’ve honestly never quite understood it. But when this magic post lit up my phone, I was beyond thrilled!

In less than 10 minutes, Elijah’s account gained 68 new (authentic) followers! On another day, about a week prior, she gained 79 followers in a matter of minutes after posting a photo using my strategy. Surges like these are incredible! And they definitely make up for those days that make you wonder if you’re just existing in a social media vacuum. 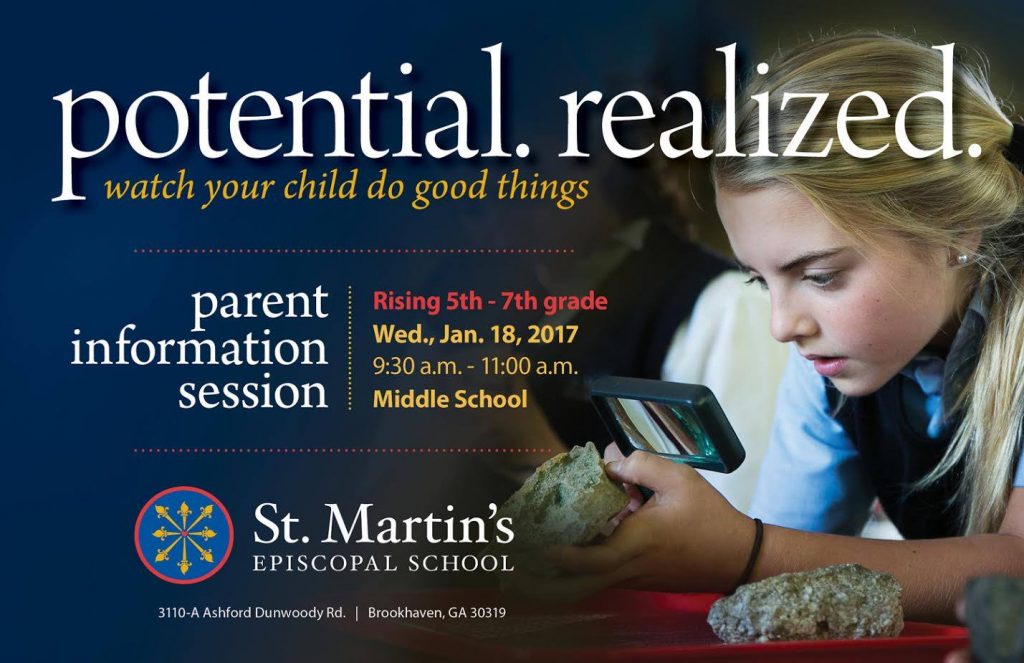